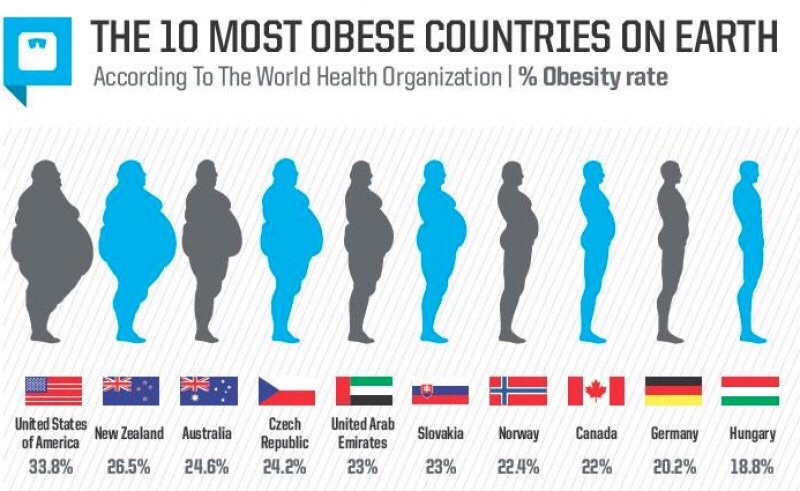 In 2016, the 10 states with the highest probability of premature death among 20- to 55-year-olds were West Virginia, Mississippi, Alabama, Oklahoma, Kentucky, Arkansas, New Mexico, Louisiana, Tennessee, and South Carolina.

Some of the findings track with the “diseases of despair” hypothesis—the idea that Americans are self-medicating their misery with alcohol and drugs—but it’s also clear that Americans’ poor diets are a major part of the problem.

A poor diet was the leading cause of death, followed by tobacco use and high blood pressure.

Bring Down the Giant Cost

Pandemic Reminded us that Health is Special